Real December 31
Sultaan is a famous Punjabi Rapper in Pollywood Industry. He is the real name, Sultaan Dhillon. but everyone knows him by the name of Sultaan Rapper. 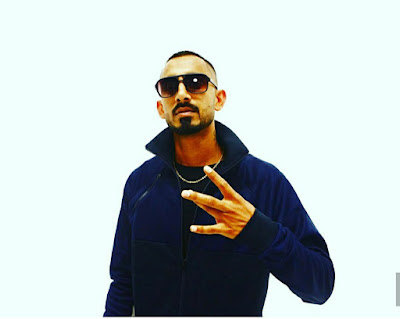 Sultaan Rapper was born in the middle-class family. He completed his studies in a government school. He then moved to Dubai at the age of 20. There he worked for many years. After that, he moved to Canada to become a singer.

In 2015, He sang his first song "Never Gonna Change". The song didn't become popular. But, In 2019, He released the first album " I am Future" This album was well received by the people. 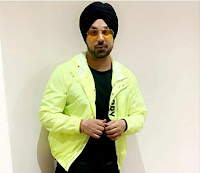 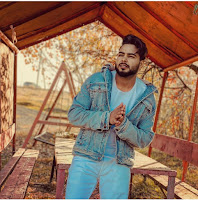